RFID HF chips are based on two different ISO standards: ISO15693 and ISO14443

The first standard is considered as “Vicinity” and it guarantees reading distances up to 1,5meters, while ISO14443 standard is considered as “Proximity” because of the lower reading distance, only 12 cm. The second difference is represented by the user memory encryption, present in almost all ISO14443 chips. Here, you can go some chips divided for standards.

NXP I-Code SLI2 (-X): Certainly, it is the most used chip. It has a 1024bit user memory. For further information: Datasheet I-Code SLI

NXP Mifare Ultralight: Low memory Chip (384bit) without encryption, it is the cheapes and the easiest with UID serial composed by 14 hexadecimal characters. It is considered also NFC compliant. For further information: Datasheet Mifare Ultralight.

NXP Mifare Classic 1K (4K): Low memory chip: 1024 Byte (1KB) or 4096 Byte (4KB) with encryption. Encryption protocol has been hacked in 2008 by some students of a Virginia’s university. However, nowadays this chip is still used, because of his universality and because it’s not easy to hack. For further information: Datasheet Mifare Classic

NXP Mifare Plus 2K (4K): Chip with 2048 Byte (2KB) or 4096 Byte (4KB) memry and with AES encryption. Chip designed to replace  Mifare Classic chip, but he did not have the expected success. For further information: Pagina prodotti Mifare Plus

APPLICATIONS WHERE HF CHIPS ARE USED 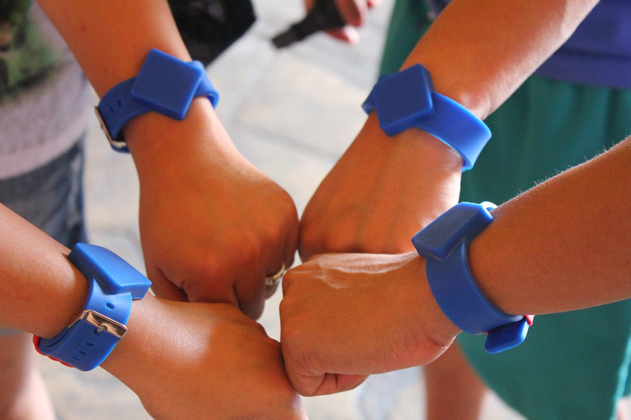 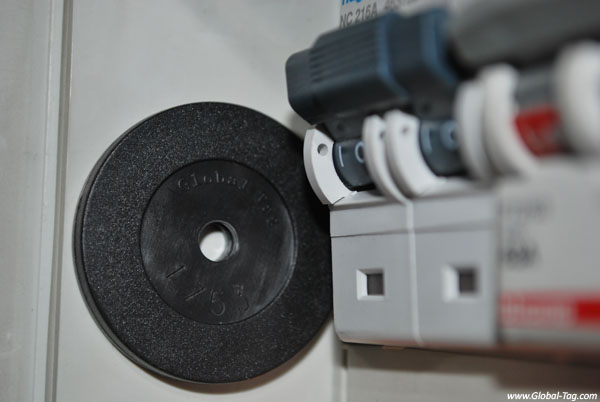 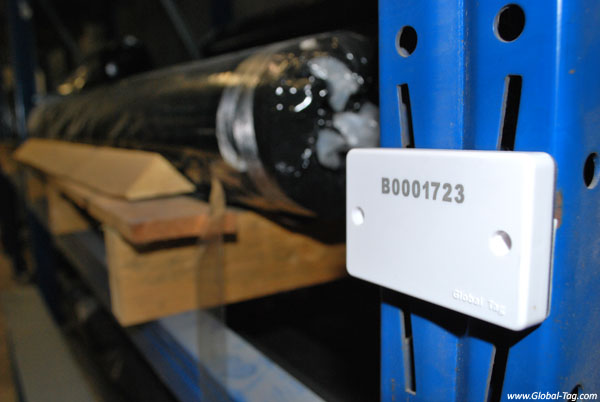 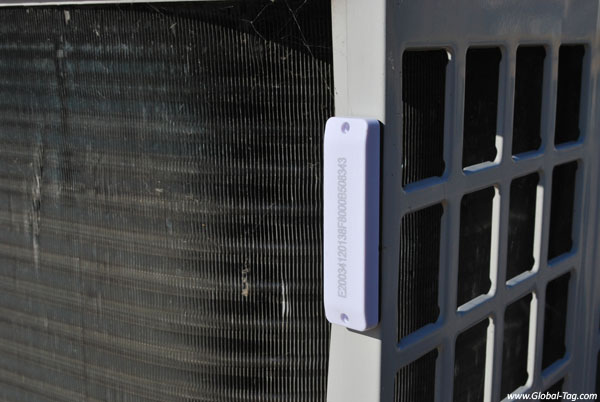 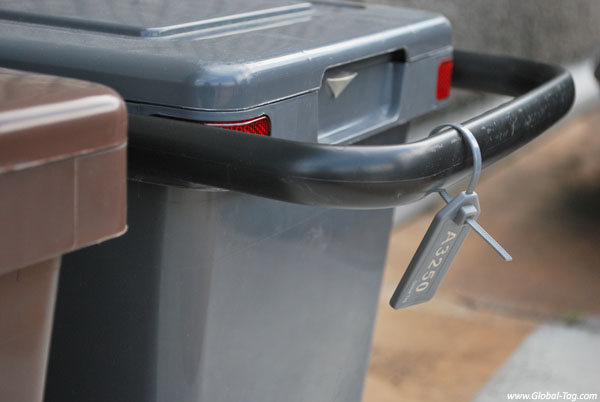 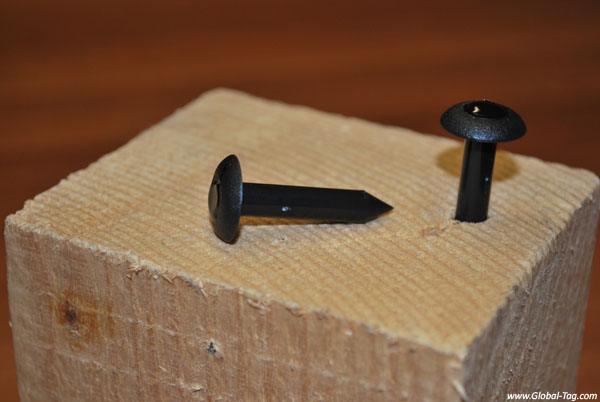 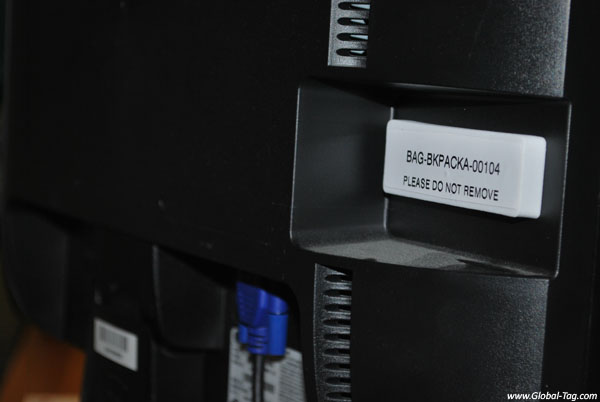 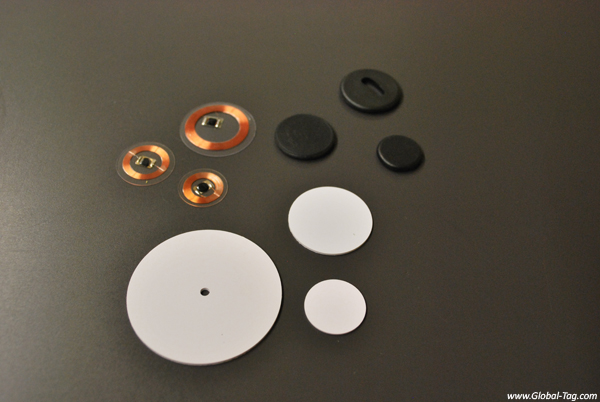 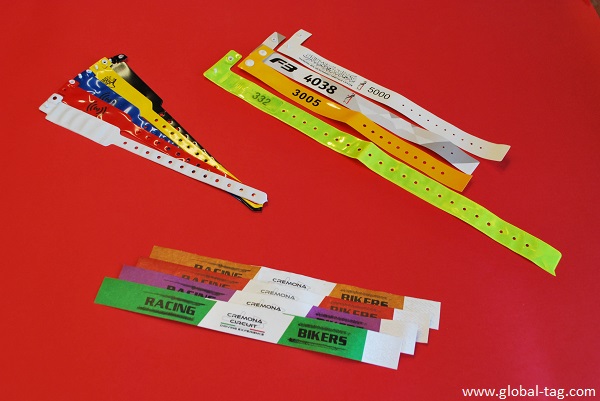 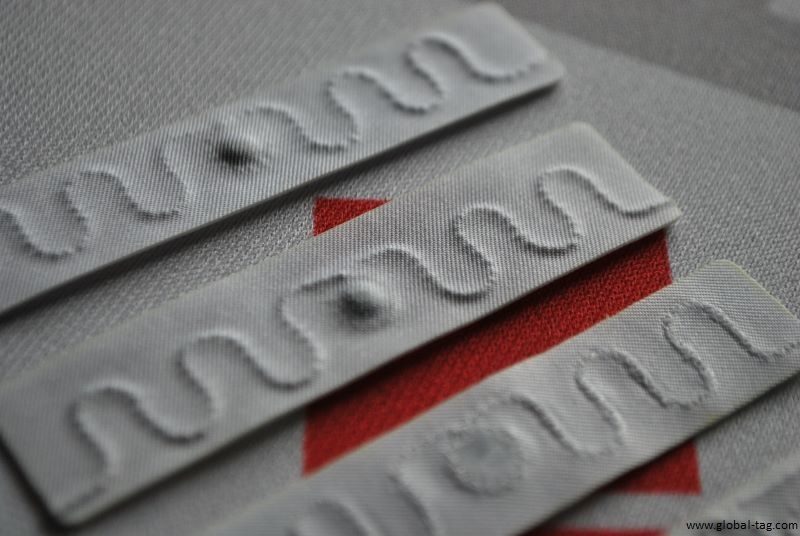 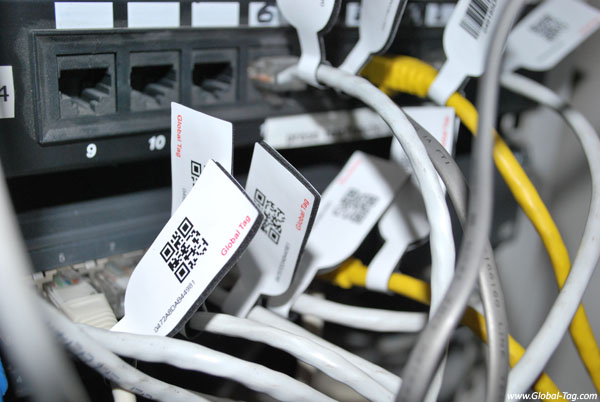 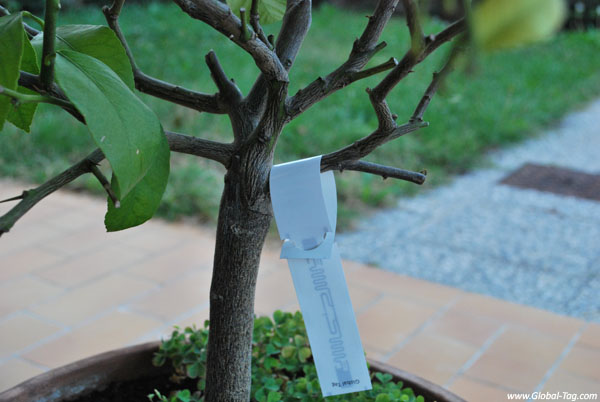 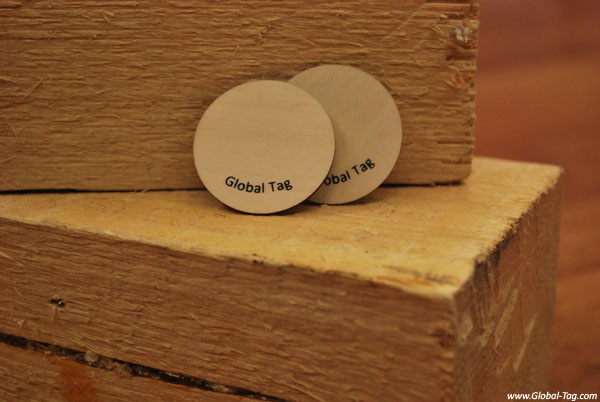 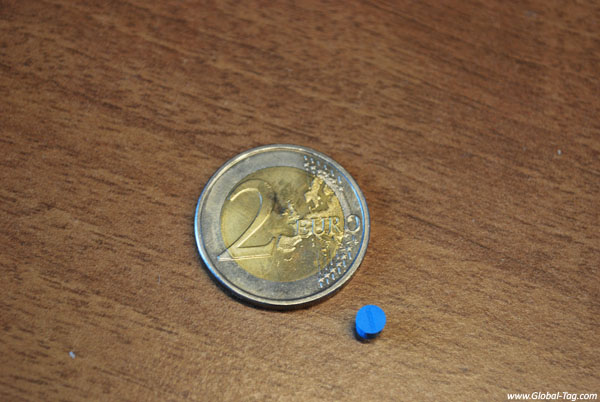