Being the BLE technology across many business sectors, our goal is to propose a complete solution. It is for this reason that we've implemented a new firmware that can cover all clients applications. This firmware will be uploaded on the Beacon at the time of order.

This BLE firmware is available on both sensors boards and non-sensor boards.

Further, hardware has been designed to be flexible and multifunctional, in order to meet the different needs of the market. 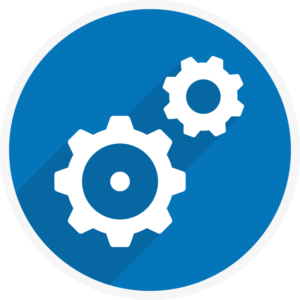